Its Grace Bay project anchors Beach Enclave in a prime 10-acre location on Provo’s most famous destination. When completed, it will comprise 10 luxury villas in a manicured Caribbean garden setting. 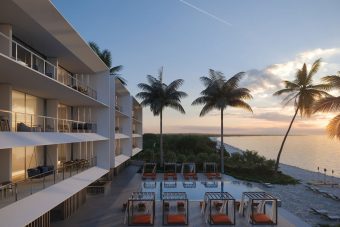 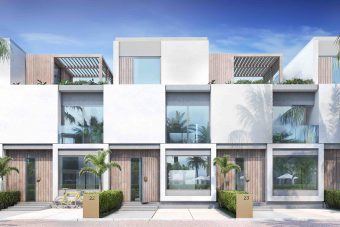 modern market: tci real estate stays ahead of the curve 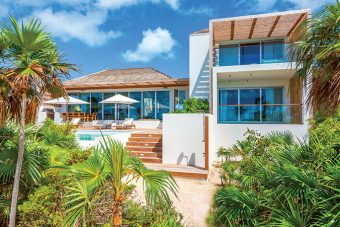 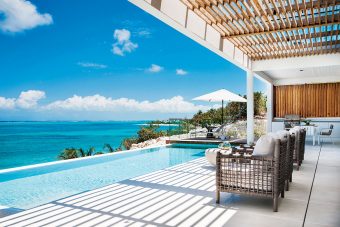 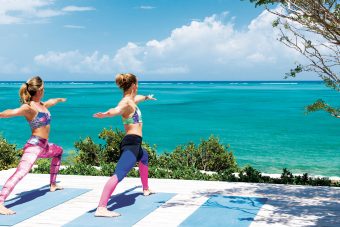 beach enclave: getting away to it all 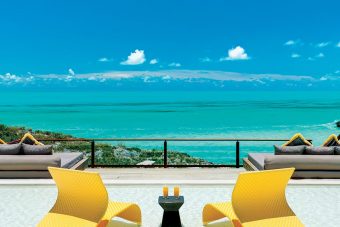